Osteoarthritis (OA) is a degenerative joint disease and a major cause of musculo-skeletal pain in the middle-aged and elderly. However, there  is currently no disease modifying treatment for OA.

This research focuses on meniscal breakdown, one of the most common causes of OA. Our work shows that meniscus tears are most often part of a slowly developing degenerative disease, not usually the outcome of acute knee injury as previously considered. It was found that these early meniscus tears are strongly linked with the development of knee OA in the future. Detection and prevention of meniscal breakdown could therefore be a promising new target for early diagnosis and treatment of OA. 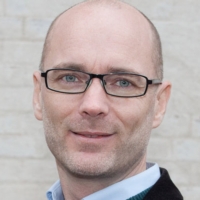 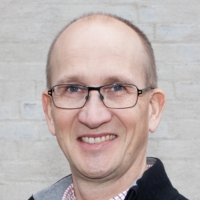 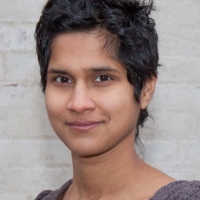 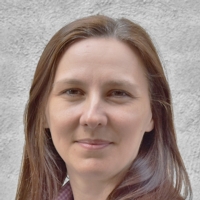 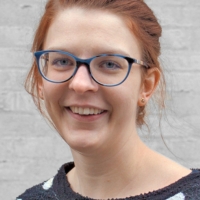 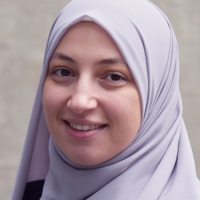 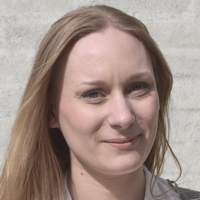 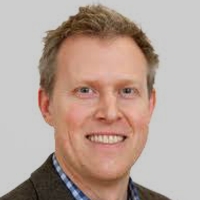 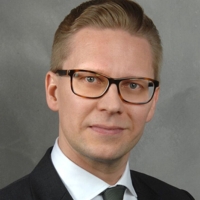 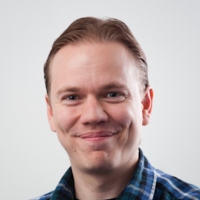 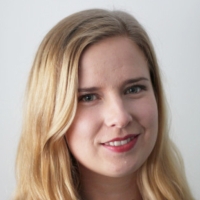 I Kestilä
University of Oulu 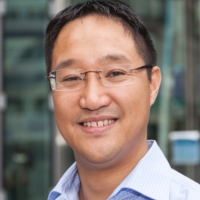 Goals for the project’s final report:

1. Report on a) differences between the proteomes in the joints of healthy donors vs. OA patients, and b) identification of OA biomarker candidates

Building on the previous work of characterise the proteomes of healthy human articular cartilage as well as the meniscus, the project team conducted proteomic analyses of the changes in the meniscus during OA. Comparing OA menisci with healthy menisci, it was found that OA menisci showed increased abundance of proteins involved in tissue matrix breakdown (e.g. MMP), but also of some inhibitors of breakdown (e.g. TIMP1). This suggests simultaneous activation of both catabolic (i.e. breaking down) and anabolic (i.e. building up) processes in the OA meniscus that warrants further study.
Additionally a study was conducted comparing the proteomes of the synovial fluid (the lubricating fluid in the knee) from healthy donors, early-stage OA patients, and late-stage OA patients. This study shows a global increase in protein interplay in early OA, which is lost in late-stage OA. This novel finding suggests that the assessment of global proteomic activity may be a promising approach for early OA diagnosis in the future.

2. Report on histology and micro-CT imaging of the meniscus and possible associations with proteomic/MRI changes

A method was developed for 3D imaging of ex vivo tissue using micro-computed tomography (μCT), and compared structural features of healthy and OA menisci. Using 3D μCT imaging, we could visualise OA-related changes in surface morphology, collagen organization, and calcifications in the meniscus, similar to conventional histology. However, μCT offers the added benefit of 3D visualization over a larger tissue volume, to provide comprehensive knowledge of the changes in tissue structure and organization during meniscal degeneration in early OA.
Futhermore, an analysis of mineral crystal thickness in the cartilage/bone interface of healthy vs. OA knees using a nanometer-scale imaging approach called micro-focus small-angle X-ray scattering (μSAXS) was conducted. Using this technique, it was found that crystal thickness in calcified cartilage was greatest in late-stage OA knees, suggesting that articular cartilage may be stiffer in OA patients than in healthy subjects. Analyses of healthy and OA menisci using Raman spectroscopy, a technique that reveals biochemical changes in tissues that are injured or diseased were conducted. These studies offer insight into the microscale structural and molecular changes in knee tissue during OAs pathogenesis.

Over the course of this project, the project team developed protocols to observe changes in the “quality” of meniscus tissue using state-of-the-art 7T MRI using ex vivo meniscus tissue and validated this approach by comparing the 7T MRI results with μCT and conventional histology analyses of the same tissue. Recruitment is now underway for long-term longitudinal imaging of knees of healthy volunteers and patients at risk for OA using our 7T MRI scanner. So far, 11 healthy volunteers and 1 patient at risk for OA were imaged.

The work so far has enabled to characterise the protein composition of the healthy meniscus, and observe its changes during OA. Also the composition of synovial fluid, which is a lubricating fluid in the joint, between OA patients and healthy individuals were compared. The analysis shows changes in global protein co-expression profiles at different stages of OA, which warrants further study as a possible early molecular feature of OA progression.
Simultaneously, methods to observe structural changes in the “quality” of the meniscus, through MRI imaging of tissue samples extracted from patients undergoing knee-replacement surgery for OA, or from knee-healthy donors who are deceased were developed. These protocols were adapted to longitudinally image patients at risk for OA using an advanced MRI scanner. Over the coming years, this will allow the project team to observe the earliest tissue “quality” changes in patients during OA’s development, which may lead to improved diagnostics for OA in the future.